Are you prepared to stave off the brand devastation of a future social media crisis? This year’s disasters and rescue missions teach us a thing or two about how to react to social conversations before crisis hits. 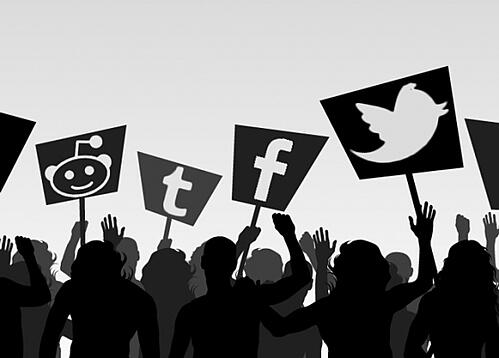 The deep integration of social networks into our daily lives facilitates the lightning-speed travel of news - good and bad. Seemingly minor customer service problems have the potential to quickly become public knowledge, or even sensations.

Altimeter found that the top cause of a social media crisis is exposure of poor experiences online - and our own studies show that 88% of consumers would be less likely to buy from companies who failed to respond to customer service issues online. The poor handling of social conversations can put your reputation, and business, at risk.

It’s essential to be just as fast as your customers, to respond before social communication spirals out of your control. The first 24 hours of a bubbling crisis is crucial for any company – it is the make or break window to prevent a hiccup turning to a disaster. Altimeter’s recent research shows that 76% of social media crises could have been avoided if companies had been better prepared. Do you have a crisis management plan in place for your business? And are you ready to use social networks to your advantage in face of a coming PR storm?

Here we list some principles for best managing a social media crisis, with examples from 2012 of companies who overcame a challenge with success, and those who could have approached social media trouble a little differently.

If Something Goes Wrong, Don’t Bury Your Head in the Sand 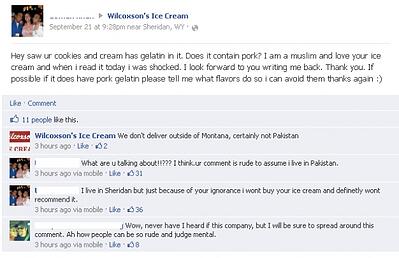 After recently celebrating their 100th anniversary, this Montana-based ice-cream company was back in the limelight – but for the wrong reasons. On September 21st, the firm experienced a social media meltdown after replying to a customer query on Facebook. The CEO of Wilcoxson’s Ice Cream, Matt Schaeffer, caused uproar by responding to a customer’s inquiry with a comment that was perceived by many observers as discriminatory. Schaeffer’s handling of this issue was poorly thought-through at best, as he erroneously assumed that a fan who asked if Wilcoxson’s gelatine contained pork was from Pakistan, and responded in a manner which seriously - and publicly - upset the customer. This corporate response spread like wildfire onto other platforms such as Twitter, Yelp and Reddit, and with scores of people flooding the company’s Facebook page with abusive and angry comments. Consequently, the company shut down its Facebook page and the CEO resigned. Social media and customer service training is the most effective protection for brands like Wilcoxson’s Ice Cream against these public disasters; but the team could have worked to issue a dedicated apology and solution within the same channel, rather than trying to escape it in the hope that any associated damage would follow them away from social media.

If You’re in the Wrong, Apologize Publicly

During this year’s presidential election, an errant tweet was posted to Kitchen Aid’s Twitter followers. This controversial message, referencing Barack Obama’s deceased grandmother was accidentally posted to @KitchenAisUSA by one of the brand’s social media representatives, rather than their personal account. This inflammatory mistake was quickly taken down, and swiftly followed by a public apology from Cynthia Soledad - Head of the Kitchen Aid Brand - who acted decisively and appropriately through social media. Although Kitchen Aid’s swift response is a good lesson for other companies with a social presence, social blunders like this can be better avoided with the right security in place to protect your brand from employee mistakes. Don’t give out power over your corporate voice indiscriminately.

If Your Campaign Doesn’t go as Planned, Change Your Plan

The supermarket chain’s recent “#waitrosereasons” Twitter campaign is a prime example of how to turn around a potentially brand-damaging situation. Waitrose set up “#waitrosereasons” to encourage their customers to talk about why they chose their stores over other supermarkets, asking followers to finish the sentence “I shop at Waitrose because... #WaitroseReasons”. The campaign backfired when tweeters seized the opportunity to mock the brand’s upscale image - quickly creating a viral message the Waitrose social media team could never have planned for. Waitrose reacted by recognizing and reflecting the good humour of the Twitter community’s jibes, with an appropriately light-hearted response: “Thanks again for all the #waitrosereasons tweets. We really did enjoy the genuine and funny replies. Thanks for making us smile.” This humanized reaction to people poking a little fun at a leading national brand made this campaign an enjoyable experience to be shared with consumers online. Rolling with the punches and continually responding to your community’s behaviour is the best way to make a positive, lasting impact in face of any ‘disaster’.

If Your Customers Make their Mark, Make Yours

Remember that bad news travels fast, but so will how well you deal with it. UK feminine care brand Bodyform faced a bit of a predicament recently after a man named Richard Neill posted a humorous rant on their Facebook page, accusing the brand of giving him false expectations with their mantra “have a happy period”. Instead of just ignoring this extremely popular post, one week later Bodyform responded with a brilliant parody video featuring a make-believe CEO of the company apologising for ‘all their lies’. After timely but effective consideration and planning, Bodyform shared in the joke surrounding their brand in a bold move that paid off. The response was executed with such precision that the video itself went viral online, making a stronger impact than the original comment (and importantly, resonating well with Richard Neill himself). Bodyform used open and humble engagement with customers to turn a potential social media embarrassment to a success story that endeared consumers to the company the world over.

Social media really is a game changer, because your online community is strongly united and collectively, the voice of customers and potential customers counts for more than your corporate voice. The only way to make room for what you have to say is to appeal to that community voice and get them speaking on your behalf, and that means talking to them openly. In fact, we’ve created a Quick Guide on Responding Before The Crisis - you can download it here to read some advice on mobilizing great customer service to protect your brand reputation when things heat up on social channels.

How well prepared is your business for a potential social customer service issue? Are there any other examples of social media crises that you think were handled well or badly? We’re interested to hear your thoughts in the comments below!

Got any suggestion for what you’d like to hear from us? Send them over toRachel@conversocial.com or @Conversocial. We’re always looking for new ideas! 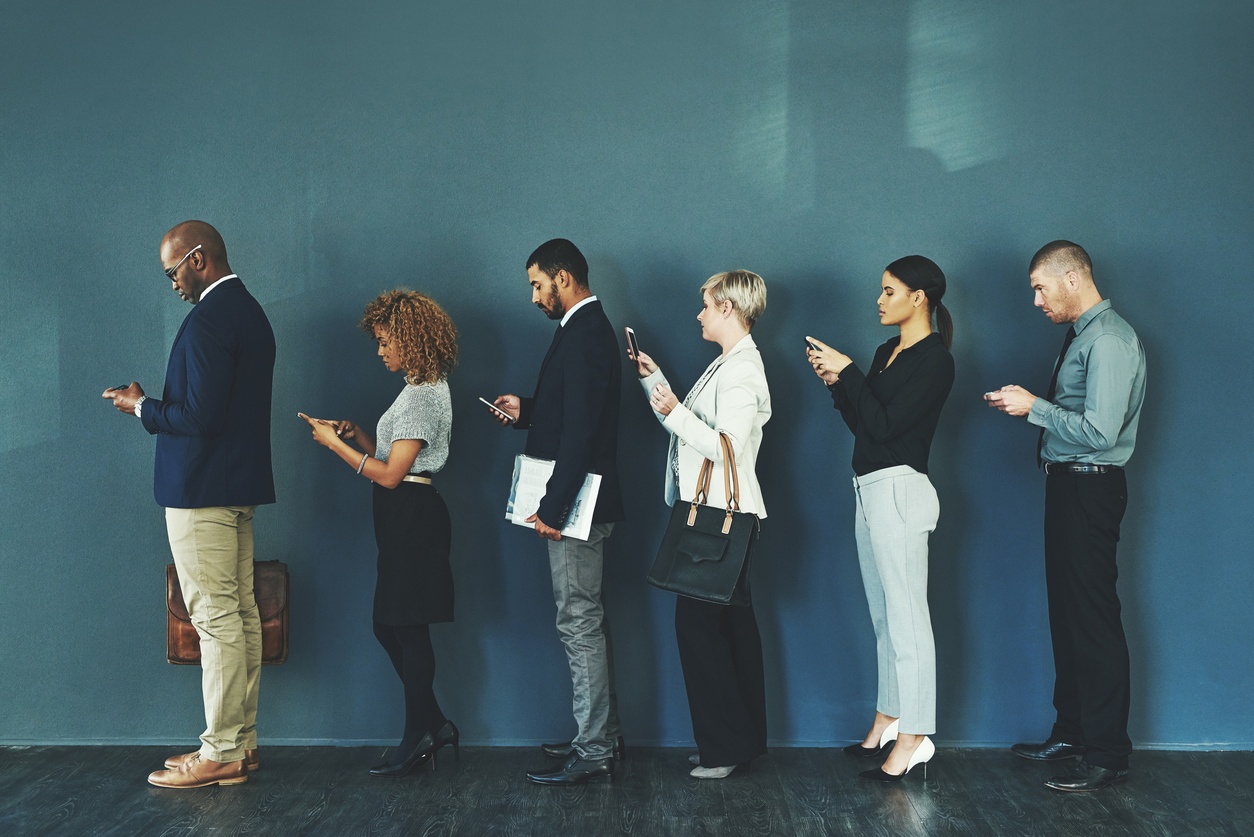 Does Proactive Customer Service Give You A Competitive Advantage?
By Seleah Gardiner
Apr 17, 2018 5:02:58 AM 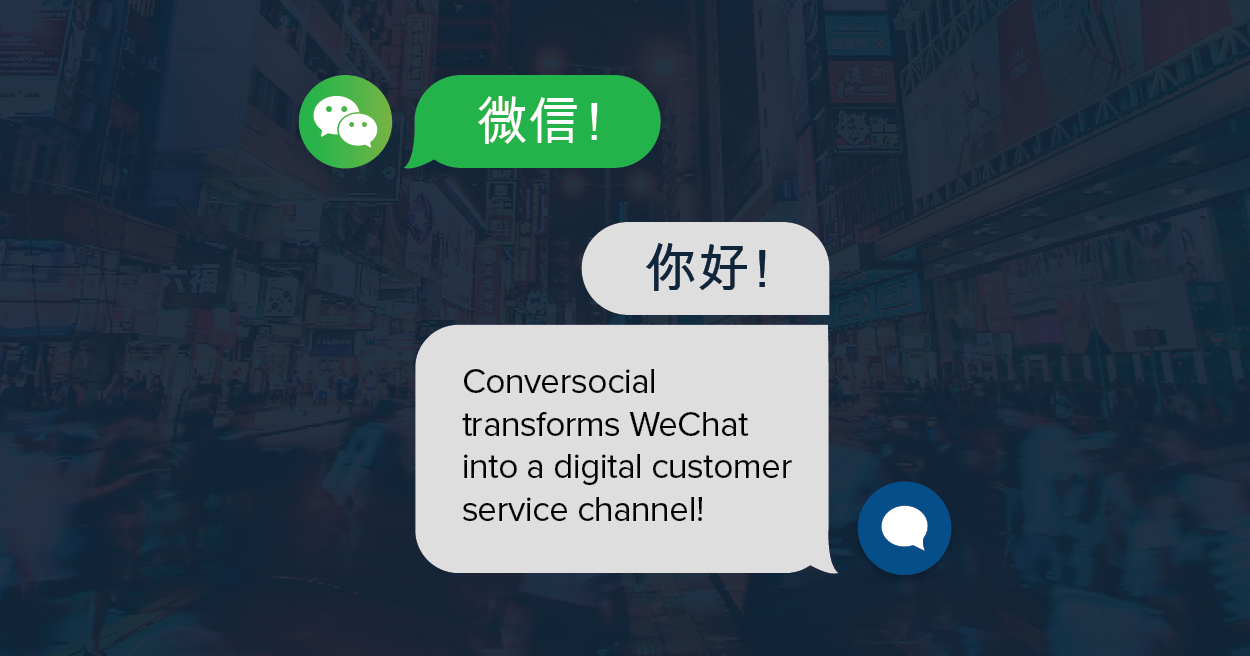