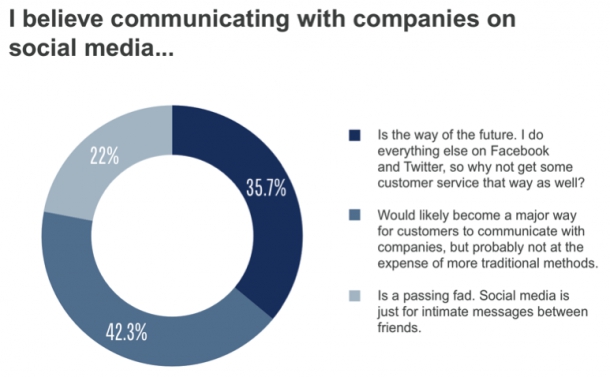 Today we can unveil the results of a consumer survey, commissioned by Conversocial and conducted by Assistant Professor of Communications Liel Leibovitz at New York University: The Consequences of Ignoring Your Customers, A Survey of Consumer Expectations for Customer Service on Social Media Platforms

The study looks at consumers’ sentiments and expectations concerning interactions with companies on social media platforms.  (It follows our research on Retail Outlets Ignoring Their Customers, which revealed that over 65% of genuine questions and comments were missed by the largest retail brands.)

Here’s a snapshot of some of the study’s key findings: 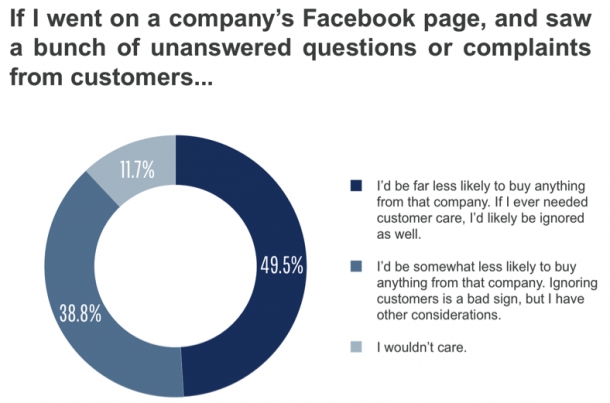 “While social media sites are a growing frontier of consumer-corporate interaction, most respondents reported inadequate response times, unanswered queries, and unmet expectations,” according to Assistant Professor of Communications at NYU, Liel Leibovitz.  “Most respondents were also adamant that such behavior would have some or much effect on their future decision to do business with offending corporations.”

Clearly, social media isn’t just a passing fad which can be ignored by companies in denial. To read about our respondents' attitudes and expectations in full, you can download the full study here.