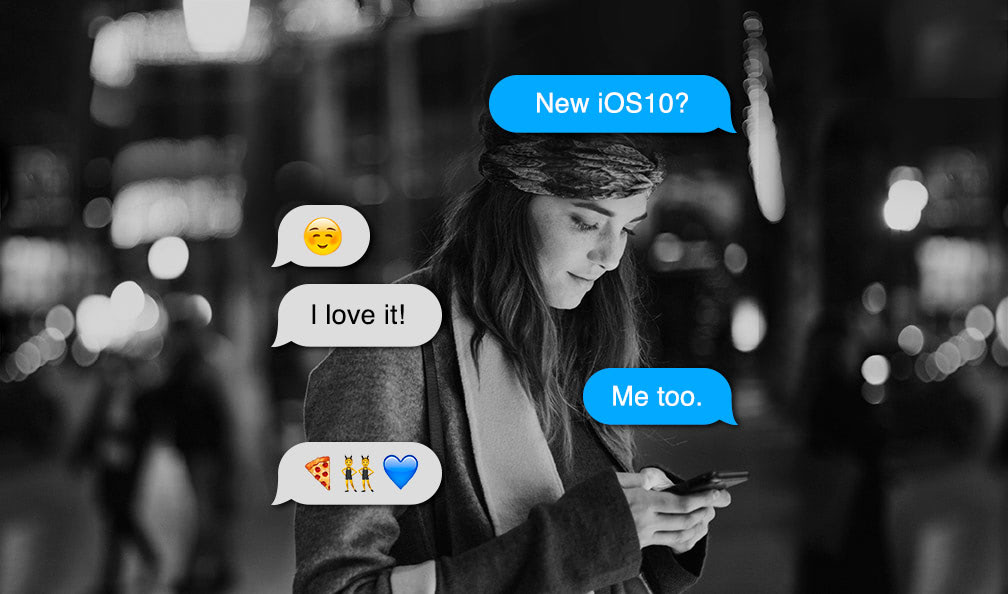 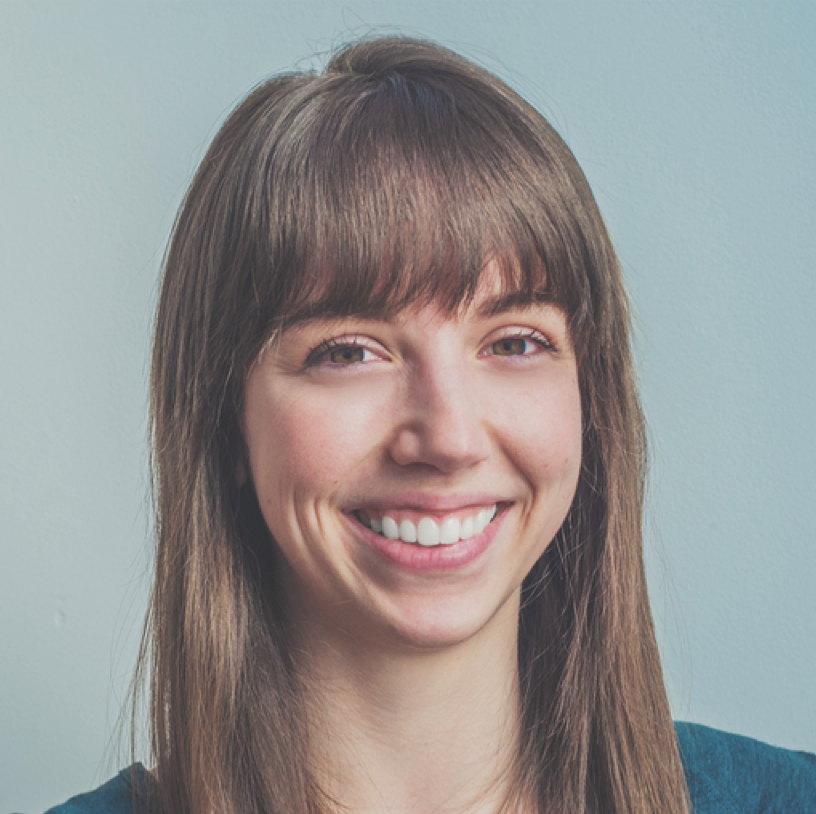 All the Apple fiends out there are buzzing about the new features released in iOS10 last month. Like most, I’m opinionated about the changes for the few days post-download (still not sure how I feel about the bold typographic choices in Apple Music), but eventually I cannot remember my life of mobile operating systems past.

One feature release I’ve found quite interesting is the inclusion of more human, conversational and social interactions in iMessage that mirror some of the playful features in private messaging apps such as Messenger, SnapChat and WeChat.

In my opinion, the running theme of these new features is completely emotive. Many of these features allow iPhone users to treat their conversations with their friends, family and of course, brands, like a digital artboard. Here are some notable favorites:

iPhone users can now include a handwritten, personal touch to their messages by orienting their phones horizontally, which prompts a signature pad where they can craft a digital note. Some defaults are suggested by Apple such as “Happy Birthday,” “Congratulations,” “Thinking of you,” and “Awesome.” But of course users can craft their own iMessage in a bottle to send and store for use again later to make message-making efficient. 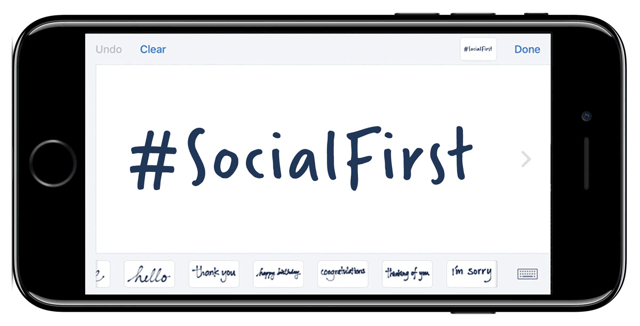 Thanks to the Facebook like, which has been around since 2009, reacting to posts and photos has become standard for interacting with content. Because users are accustomed to reacting to Tweets, Facebook posts, Instagram photos and the like, iMessage took a page from the usual suspects’ books and now allows users to react to photos, links and documents shared in an iMessage with likes, dislikes, loves, laughs, etc.

Users can take reactions a step farther by marking up photos with a long-tap on an attachment and going to town with text, line and color. Illustrative users can even adjust bezier points of their line artwork. Result? iMessage attachments are now everyone’s canvas for self-expression. 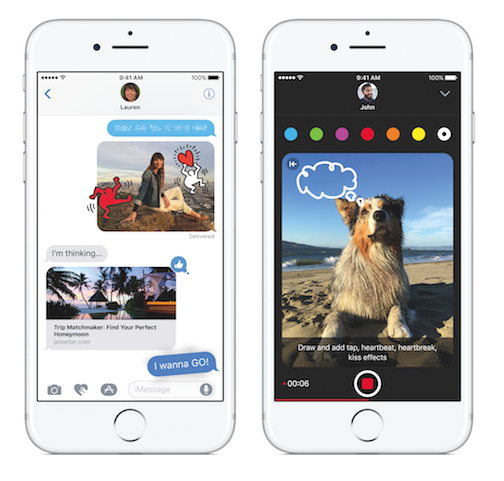 The End of Endless Emojis

According to DigiDay, smartphone users send “41.5 billion messages and 6 billion emoticons or stickers” daily on messaging apps. That’s a lot of emoticons and corresponding feelings. Searching through a large library of emojis to replace text with image can be time consuming. But in iOS10, searching through your emoji library or using slash commands, like we see in Slack, is now a thing of the past. iMessage technology smartly interprets your drafted text and will visually suggest words that can convert to emojis with just one tap. One short gesture seems a heck of a lot faster than scrolling endlessly to express oneself via emoji.

Similar to reactions but perhaps more engaging, users can now send short, animated graphics with celebratory imagery such as confetti, balloons, lasers and more. This gives users another outlet for expressing their moods and feelings with their friends and connections beyond the standard likes and emojis they’re previously accustomed to.

You Make My Heart Beat

Possibly the most human of all, through DigitalTouch, users can send more tactile and haptic responses with certain gestures to share a heartbeat, heartbreak or even a kiss. These interactions might be familiar to current Apple Watch users (of which there are roughly 12 million) but now the functionality is more accessible to those using a physically larger and more widely-used device. 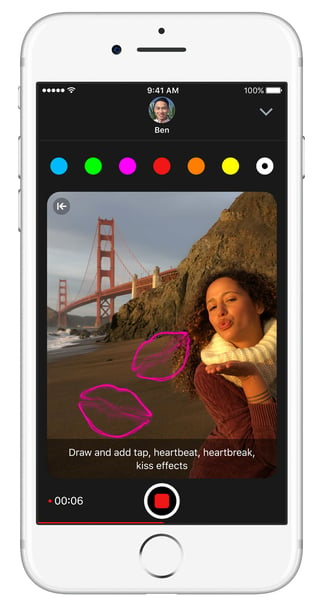 All in all, these additions to iMessage in iOS10 are a fun and expressive way to share more personal, human communications with connections. When brands respond to customers with the same energy and humanity, it certainly pays off. A recent tip from Twitter even suggested how important it is to reply to service tweets “by being personal, friendly and human.”

In the age of social when customer expectations are high, brands that add humanity to their customer service interactions will undoubtedly win. With Business Insider reporting that daily active users on messaging apps has paramounted social media users, it’s no wonder that a mobile thought leader such as Apple has shifted towards making messaging more robust. Consequently private messaging and Humanity @ Scale is here to stay.

Is your private messaging lacking personality? Let Conversocial help your brand elevate its customer service over channels such as Messenger, SMS, Twitter Direct Messages and more.